X
Back to the top

We play a blend of jazz, R&B and pop for the best parties in town. Since 2013, Lady Be Good has been earning rave reviews from wedding couples and clients alike.  We have also become the first-call band for some of Toronto’s top event venues and wedding and event planners across the GTA.

Lady Be Good is proud to make regular appearances at Ripley’s Aquarium of Canada for the Friday Night Jazz series in addition to private events at: Shangri-La Toronto, Malaparte, Four Seasons Toronto, Montecito, Colette Grand Cafe, and many more. 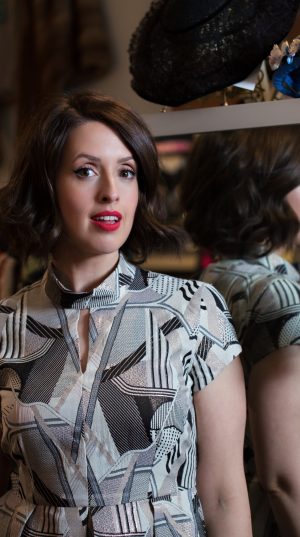 Fun Fact: I've never learned how to ride a bike! 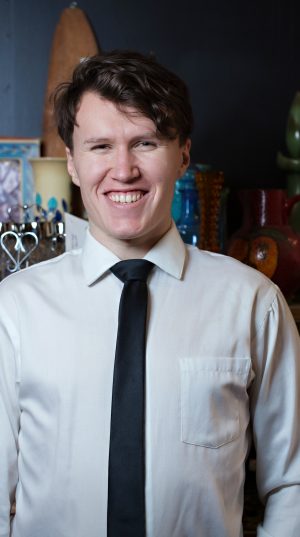 Fun fact: From age 0-10 I was the subject of a British travel column called 'Travels With George' where my Mum would take me to unusual places, including the Pyramids of Egypt and the Siberian Tundra! 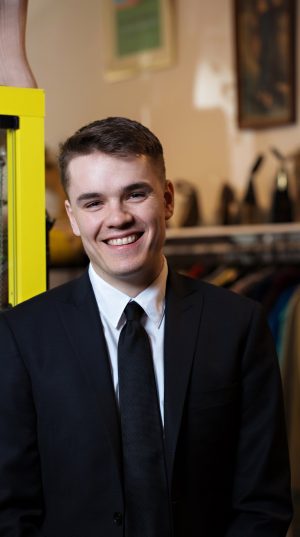 Fun Fact: Barely anyone spells my name right or pronounces it correctly. 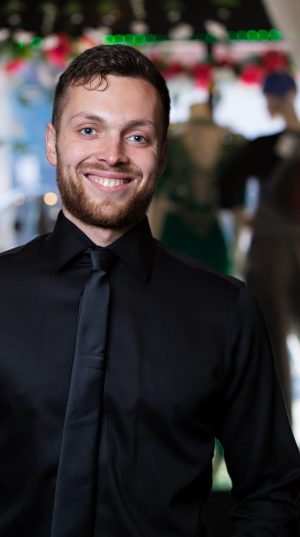 Fun Fact: Until the age of 5 I was convinced that I was Batman. Therefore, every year when Halloween came around instead of leaving on the mask and cape I wore 24/7, I would remove them. This was my way of joining in the fun of 'dressing up' once a year. 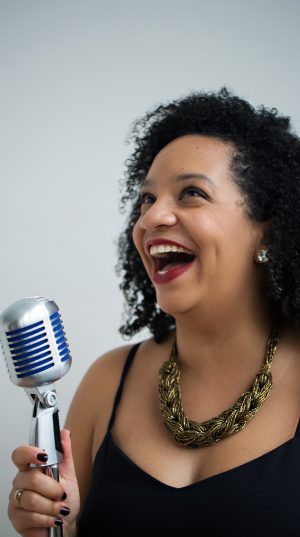 Fun fact: I once did a musical residency at the same hotel/jazz bar in Japan where “Lost In Translation” was filmed - ask me about it!

It was 2013 and Kat was performing with a number of bands around town at private events and festivals. While she was busy, she knew she wanted to level up her quality of work and start creating high quality opportunities for herself and her fellow musicians. Enter: George Chenery. Kat and George were connected through a mutual professor at Humber College where they both attended the Bachelor of Music (Jazz Performance) program. They immediately hit it off and George quickly brought in Ewen and Louis to complete the band. The group has been together ever since.

In 2017, Lady Be Good Productions launched a spin-off band called Hey Love, featuring Laurel Tubman on vocals. In 2019 Laurel joined the Lady Be Good roster as an alternate vocalist during Kat’s maternity leave. Laurel remains with the team to this day as a beloved additional vocalist for Lady Be Good while also fronting all of Hey Love’s performances.

Find The Perfect Mood Music For Your Event

From Beyonce to Billie Eilish, Lady Be Good covers your favorite songs in our very own signature style will have your guests tapping their feet and will be drawn to the dance floor. We’re skilled in diverse styles of music, from jazz, R&B, to the latest pop hits. Whether it’s your wedding cocktail hour or your company’s corporate event, we’ve got the right sound to complement your evening.

[…] very excited to welcome today’s guest blogger, Toronto singer Kat Langdon. Kat is the face and voice of Lady Be Good, a jazz band that also features a healthy dash of […]